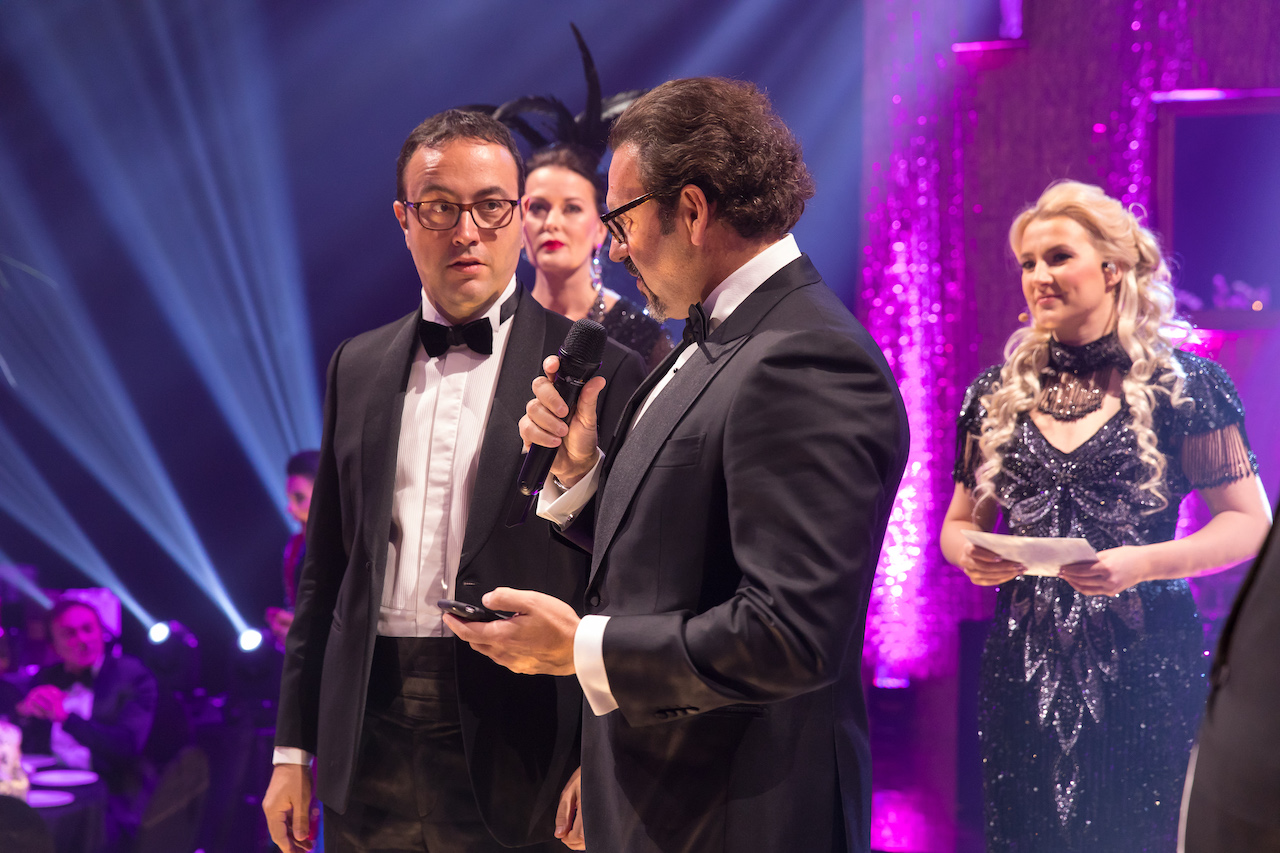 This year, just above 104,000 euros were raised at the Colonna end-of-year charity gala. The donated amount will be used for purchasing a modern time-lapse incubator for the Infertility Treatment Centre of East Tallinn Central Hospital and financing other projects of Colonna Charity Foundation.

The charity-related goal of the gala held in Noblessner Foundry was to raise donations for the charity campaign “Help children to be born!” organised by Colonna Charity Foundation and East Tallinn Central Hospital. During the campaign, which will last until the end of December, money is being raised for purchasing a modern time-lapse incubator, which is to become the first of its kind in Estonia, for the Infertility Treatment Centre to significantly increase the efficiency of infertility treatment performed here. The time-lapse incubator is to be purchased in early 2020.

The private donors to have made the largest contribution during the gala were Roberto de Silverstri, Colonna founder and CEO, and the company co-founder Andrea Agostinone.

Roberto de Silvestri said that the amount of donations gathered during the gala exceeded all expectations.

“While we focused on raising donations to help newborns and premature infants in earlier years since 2013, this time we have decided to draw attention to supporting the families which have difficulties conceiving a child. We are deeply grateful to all our friends and partners in Estonia and abroad who are more and more inclined to support Colonna’s charity mission and the campaigns it initiates,” Silvestri noted.

Doctor Tiina Loog, head of the Infertility Treatment Centre of East Tallinn Central Hospital says the time-lapse incubator to be purchased will become the first of the kind in Estonia and will help to increase the efficiency of infertility treatment performed here.

“Various studies show that the problem of infertility affects one in six to five families, for whom in vitro fertilisation might be only way to have a child. The new time-lapse incubator will allow rate of success in case of in vitro fertilisation, which is currently around 35%, to be increased to as much as 50%. This means that every other of the implanted embryos could develop into a sought-after pregnancy. We greatly appreciate what Colonna Charity Foundation is doing for healthier and much-awaited babies to be born,” Loog stated.

The charity campaign “Help children to be born!” will last until the end of December. The surplus funds which could remain after the time-lapse incubator is purchased will be allocated to further charity projects of Colonna Charity Foundation.

Further information about the campaign can be found at Colonnacharity.ee webpage. 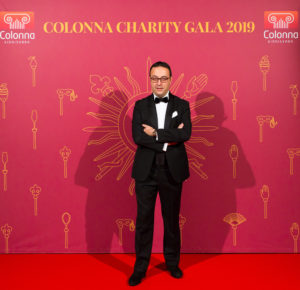 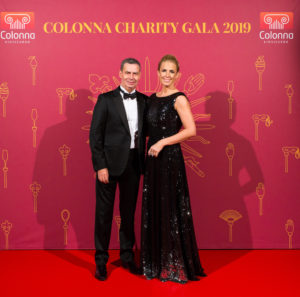 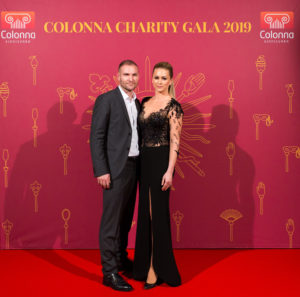 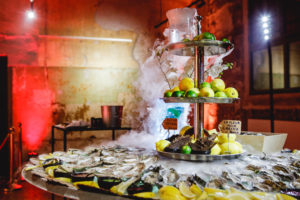 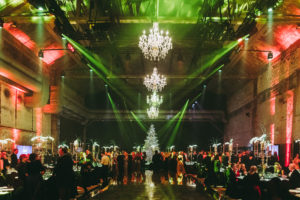 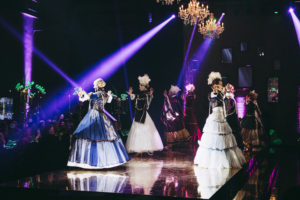 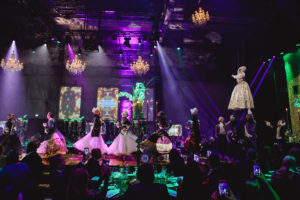 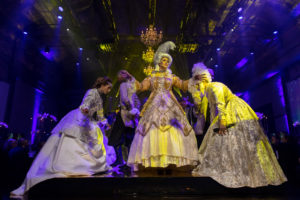 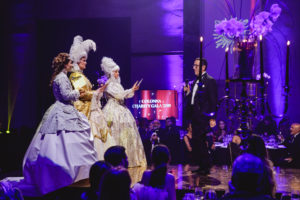 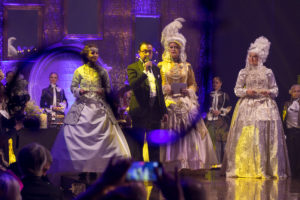 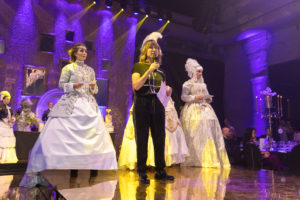 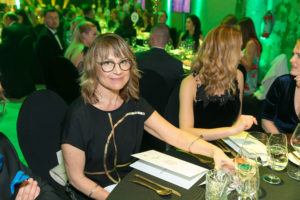 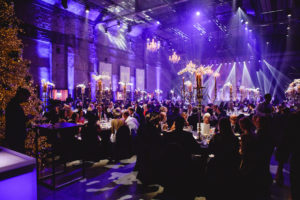 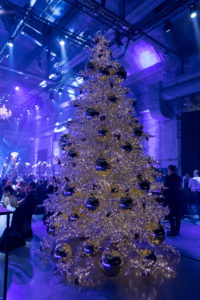 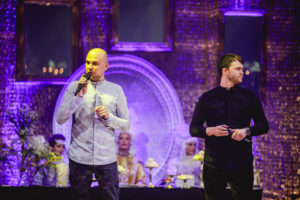 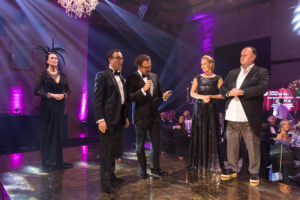 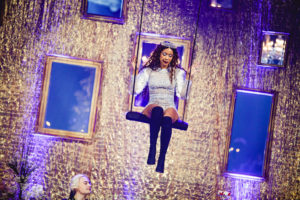 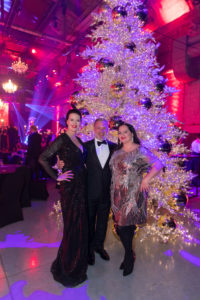 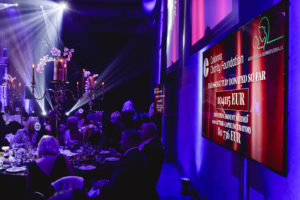