Record donation of 100,000 euros was raised to aid Estonian families in infertility treatments 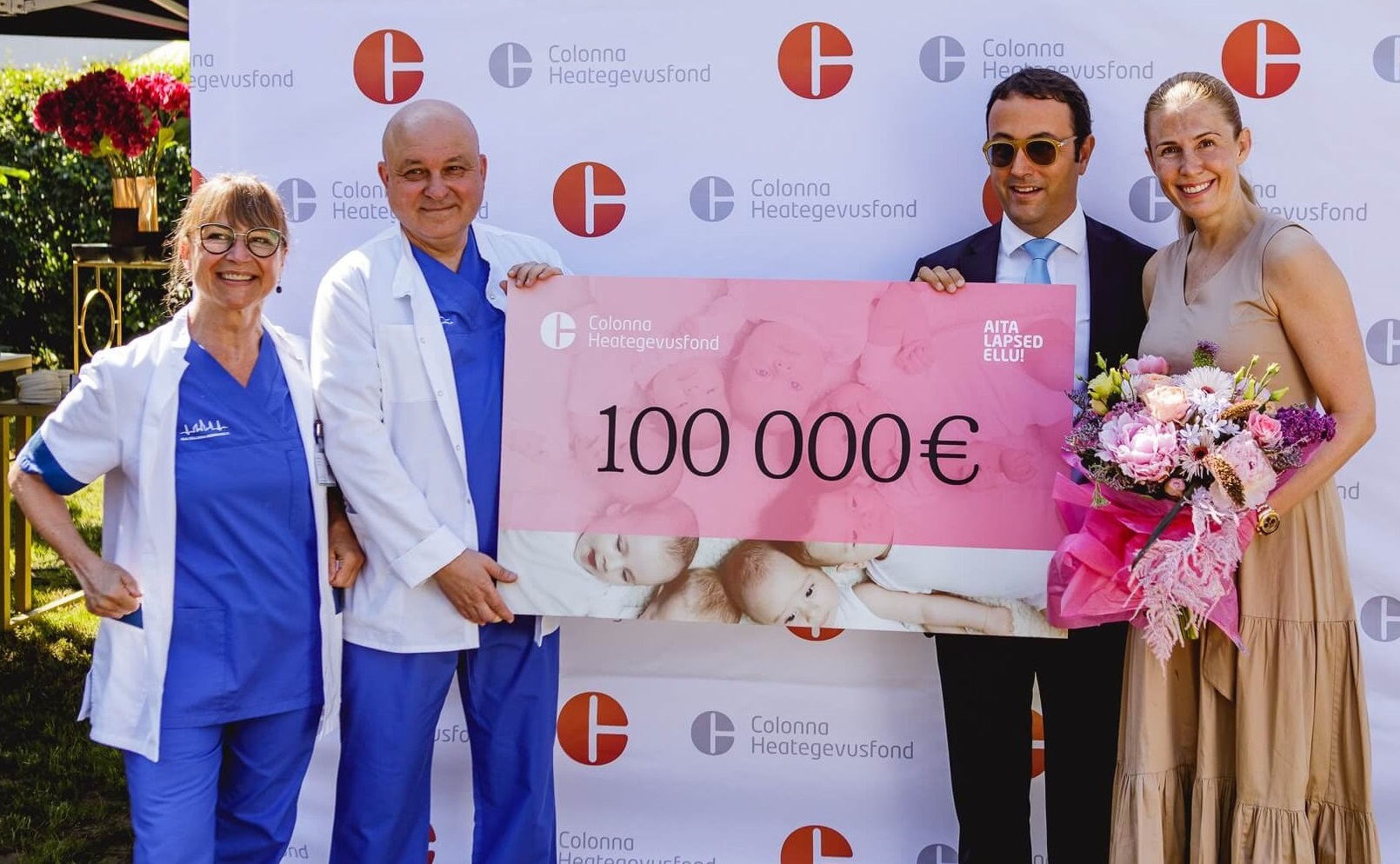 The charity campaign “Help children to be born!”, held at the end of 2019, aimed to raise donations for purchasing a modern time-lapse incubator for the Infertility Treatment Centre of East Tallinn Central Hospital. The incubator is the first of the kind in Estonia, yet the need for one was great because around one in ten families in Estonia faces infertility.

The necessity for the new piece of equipment is explained by head of the Infertility Treatment Centre of Treatment Centre of East Tallinn Central Hospital, doctor Tiina Loog: “An embryo is a foetus at an early development stage which emerges when a woman’s egg is fertilised by a man’s sperm. In case of in vitro fertilisation, embryos are grown and monitored in laboratory conditions until day 6 of development.

The new incubator is equipped with a camera which captures the entire embryo development process by means of the time-lapse technology, and embryos do not need to be removed from the incubator for monitoring, which is what we have to do when using the old incubators at our disposal. Consequently, embryos can develop in a stable growth environment similar to natural conditions in the womb. The new incubator will allow embryos of the highest quality to be selected for implantation and the rate of treatments resulting in pregnancy to be increased to as much as 50%, which means that every other implantation could be a success. This will ensure better results in patients in older age groups as well as those who have had repeatedly failed treatments and would also decrease the number of missed miscarriages at early pregnancy stages.”

According to the data provided by the National institute for Health Development, 3011 infertility treatment cycles were performed in the country in 2018, which is 5% more than a year before. As the result of in vitro fertilisation, 444 babies were born in 2018, which is 3.1% of all live births, and of these 209 children were born with the help of the Infertility Treatment Centre of East Tallinn Central Hospital. 2018.

Chair of the council of Colonna Charity Foundation Roberto de Silvestri says Colonna has been raising donations to help new-borns and premature infants since 2013, but this time it decided to draw attention to supporting the families which have difficulties conceiving a child. “Unfortunately, a great number of families face the infertility problem, and all families deserve a chance to have a healthy and much-awaited baby. We would like to sincerely thank all the donors from Estonia and other countries for their remarkable contributions to supporting infertility treatment in Estonia,” Silvestri said. 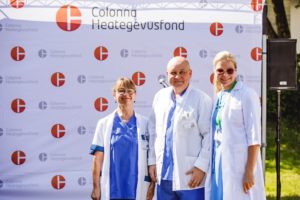 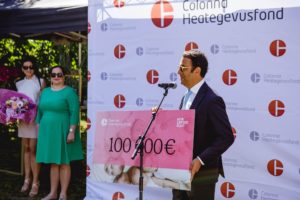 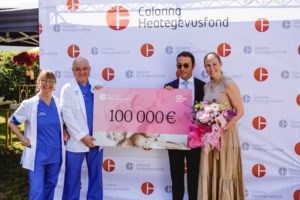 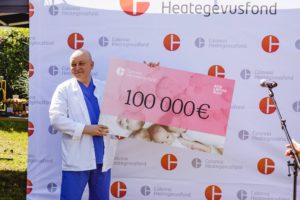 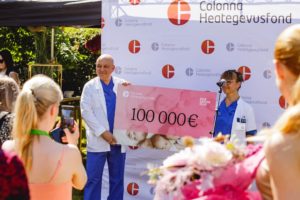 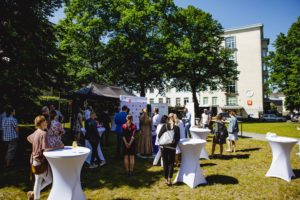 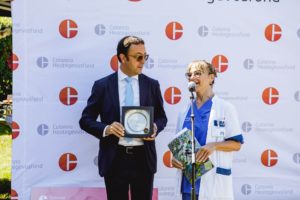 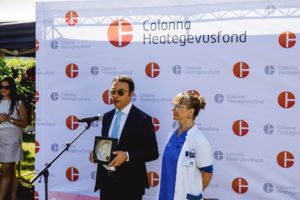 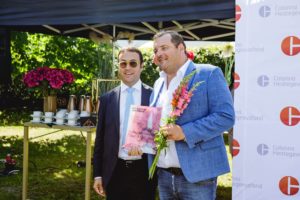 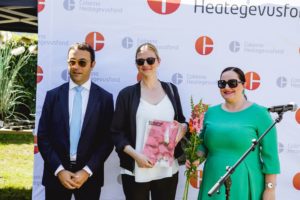 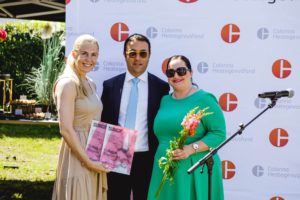 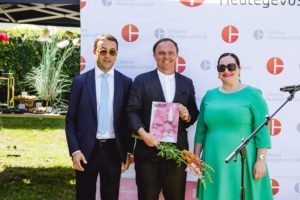 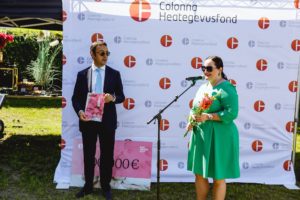 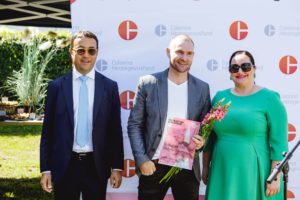 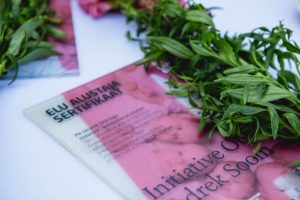