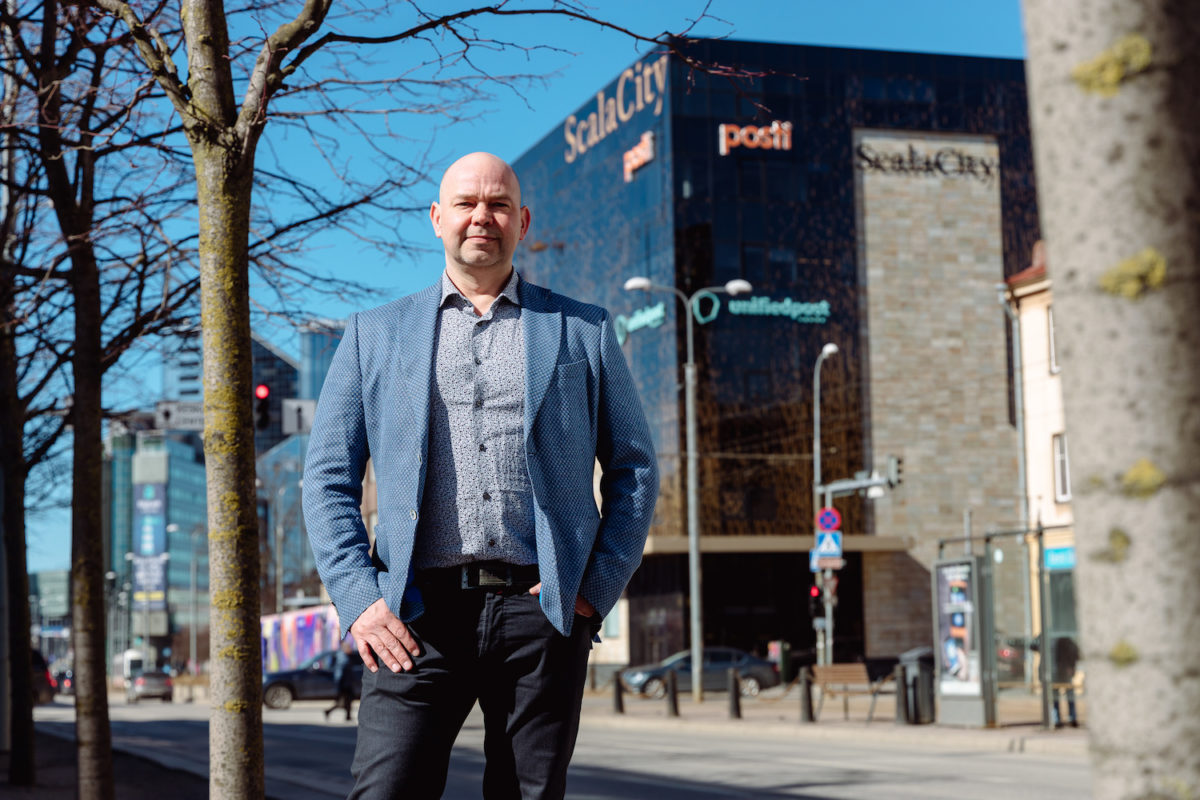 Sharp increase in the number of lease contracts concluded by Colonna investment company shows that there is a big demand for small commercial spaces in the commercial property lease market. While earlier in different commercial buildings of the capital one floor was usually occupied by two lessees, today same spaces are occupied by eight.

According to commercial property broker of Colonna Martin Sillandi, the coronavirus had a very big impact on trends of the lease market, which in some cases even resulted in lack of offers in the segment of small commercial spaces. “One can say that the coronavirus took all available small commercial spaces away from the market, and the biggest demand is presently for office and bureau rooms of up to 50 square metres”.

“When it comes to transactions, July was undoubtedly the most active month in the history of Colonna, and we expect this trend to continue, as we have managed to quickly adapt to the needs of the market. In case of new buildings, where floors are mostly arranged as blocks, potential lessees will not find that many offers for 100-square-metre spaces. However, in older buildings we can offer spaces that correspond to wishes of the lessee. A good example of that is Lelle 24 commercial building owned by Colonna – while earlier one floor there was usually occupied by two lessees, today the same space is occupied by eight. We have adopted the same approach in a number of other buildings, as finding a lessee for a bigger space is rather difficult and keeping rooms unoccupied for a long time is unreasonable,” explained Sillandi.

Colonna’s broker added that the period impacted by the coronavirus has changed previous work organisation and needs of companies – there are now less people working in offices simultaneously, and operations are increasingly concentrated in Tallinn. However, there is a considerable number of new companies which are looking for first rooms that suit them. “Also, today the customer wants even a smaller space to have, for example, sanitary installations or a small kitchen corner, and privacy has become very important. Such demand has put commercial property owners in a position where it makes sense to rebuild all bigger free spaces into smaller ones.”

Today conditions are no longer necessarily dictated by real estate owners, but rather by lessees. At the same time, lessors offer more flexibility if the lessee is ready to bind himself for a longer period. “For example, in case of conclusion of a 5-year contract we can offer a significantly lower price per square metre compared to a 1-year contract. The lessee must consider that the rent per square metre of a smaller commercial space can be slightly higher than that of a bigger space, however, all in all the rent of a small space will be more advantageous. Today just like us many customers want to see stability, and they value saving of costs over a longer period of time,” said Sillandi.